UN Member States chose the country in a second round of voting on Thursday in the General Assembly, with 192 ambassadors casting their ballots during pre-determined time slots, due to the COVID-19 pandemic.

The run-off took place one day after elections to select five new non-permanent members to serve on the Council, based on regional groupings.

Both Kenya and Djibouti had failed to secure the required two-thirds majority on Wednesday, or 128 votes.

In the second round, Kenya received 129 votes, and Djibouti 62.

Fifteen countries sit on the Security Council, the UN organ that maintains international peace and security.

Five are permanent members, who have the right to veto resolutions: China, France, Russia, the United Kingdom and the United States.

Ten non-permanent members are elected by the General Assembly for two-year terms, with five elected each year.

Joining Kenya at the iconic horseshoe-shaped table in January are India, Ireland, Mexico and Norway. Canada lost out on Wednesday in the other contested seat, within the “Western Europe and other States” group.

Estonia, Niger, Saint Vincent and the Grenadines, Tunisia and Vietnam will remain in the Council through the end of 2021. 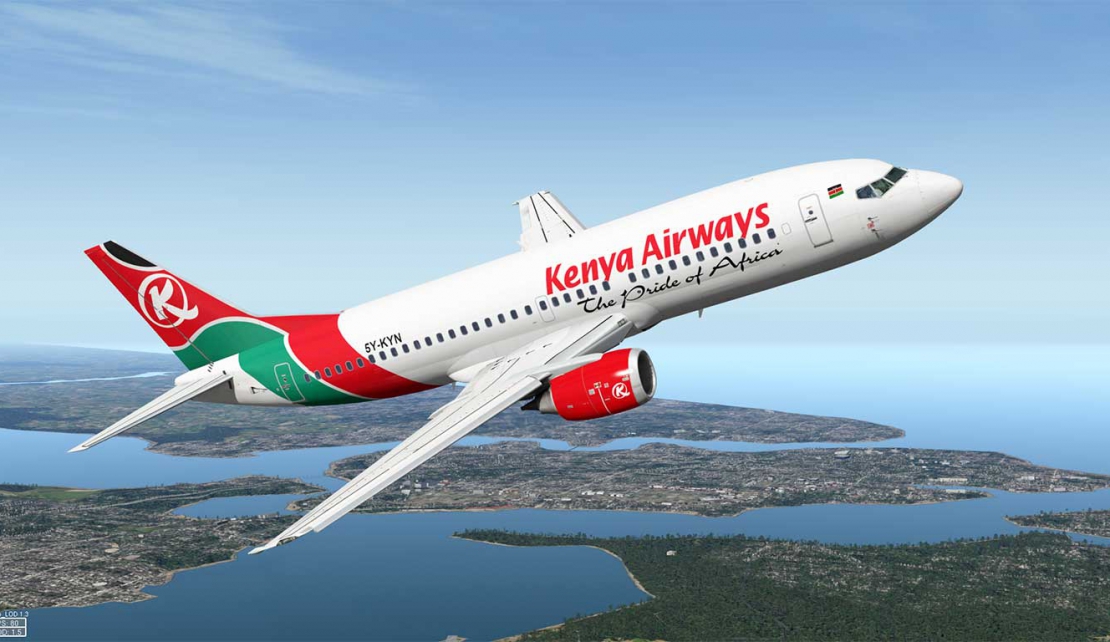 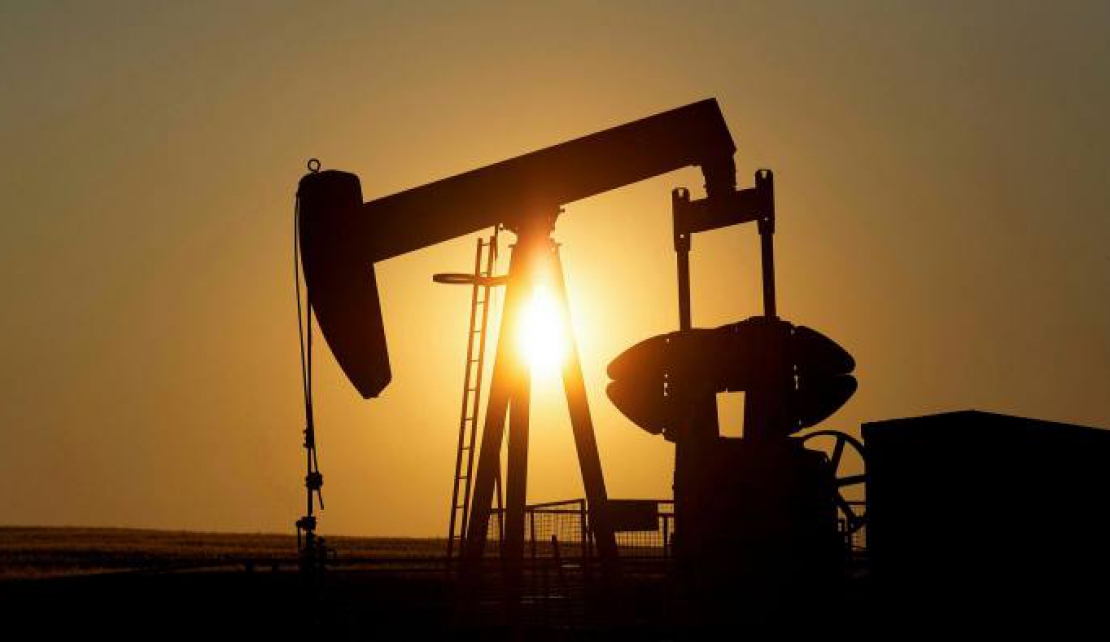